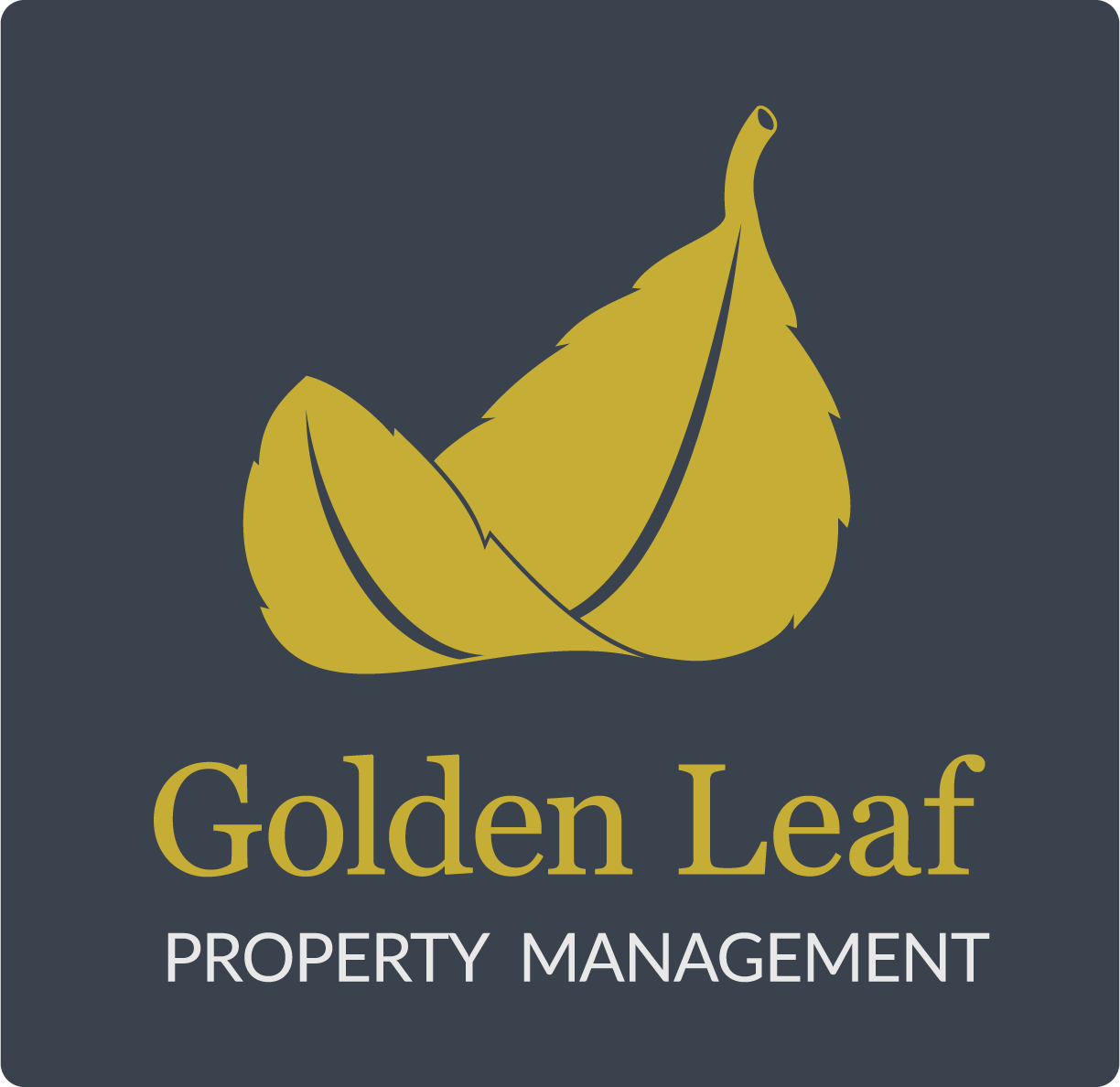 Published on by Max Sprung

Charming? Welcoming? Enchanting? Which one would you choose to describe Croatia? Dalmatia, on the eastern coast of the Adriatic Sea, is known for its beautiful coastline and Dalmatian islands are a great place to visit.

Today we will present Island Hvar – as it commonly called the sunniest island! Hvar is the second longest island in the Adriatic Sea, inhabited already in prehistorical age and later as a Greek colony Pharos, which it was named after.

The island has two faces, one of them is the glamourous atmosphere of the town of Hvar, while on the other side we have places that offer peace, Mediterranean atmosphere and one of the greatest bike tours from Jelsa to Hvar, full of beautiful sights. Also, on the south side of the island there is place called Sveta Nedjelja where you can climb and enjoy the crystal-clear sea. From the mountain Biokovo there is amazing view to the Island of Hvar.

We can also call Hvar the island of wine, you should not miss to taste the wines in the picturesque villages of Svirče, Vrisnik, Vrbanj, Pitve and Dol. The vineyards are built as terraced steps in the surrounding hills and valleys.
Hvar is also known for lavender, recently one of the most important activities of the local people. Today the island offers top quality lavender, rosemary and other types of oil that are beneficiary for people and their health.

If you need accommodation in any of these locations please feel free to contact us and we will arrange it for you!