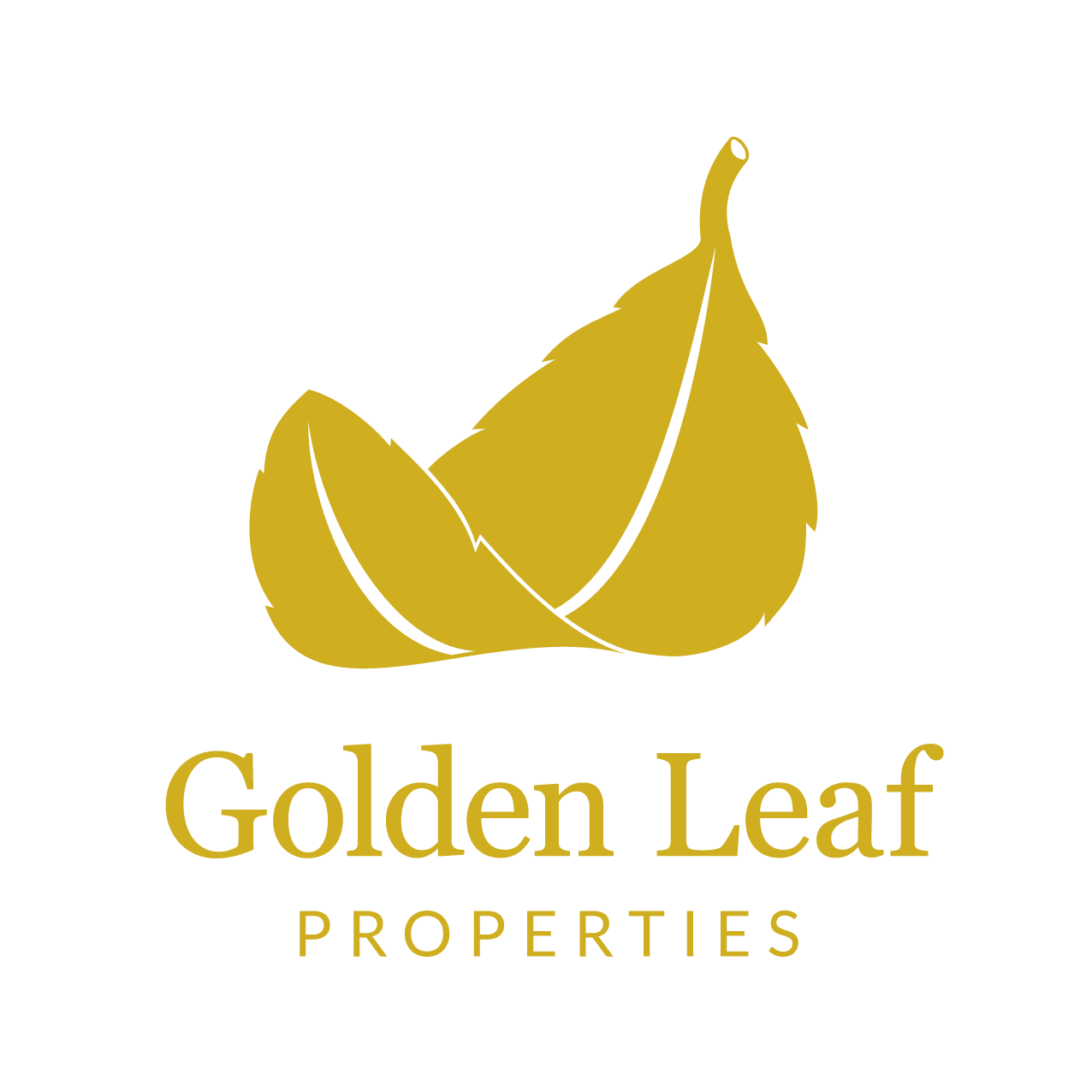 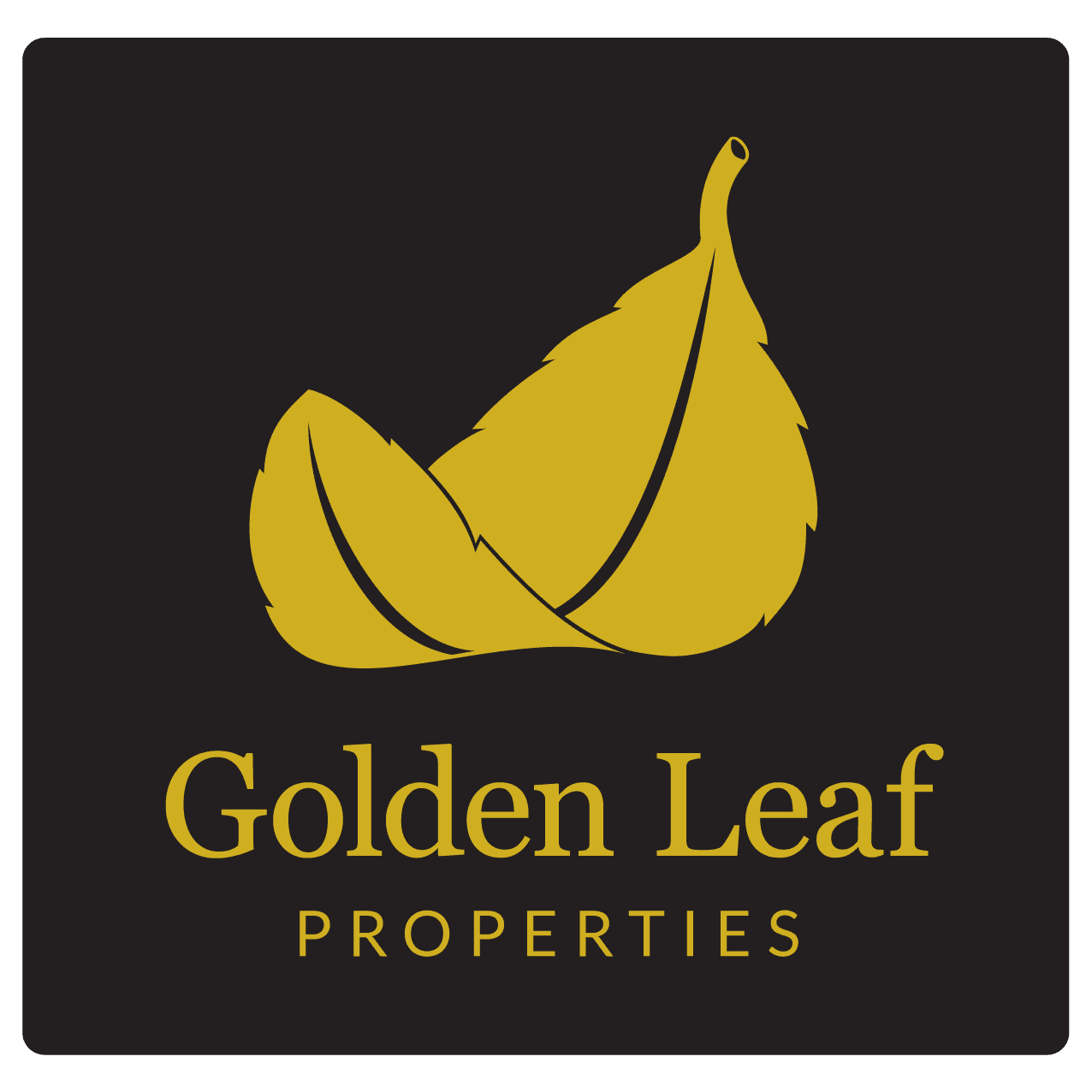 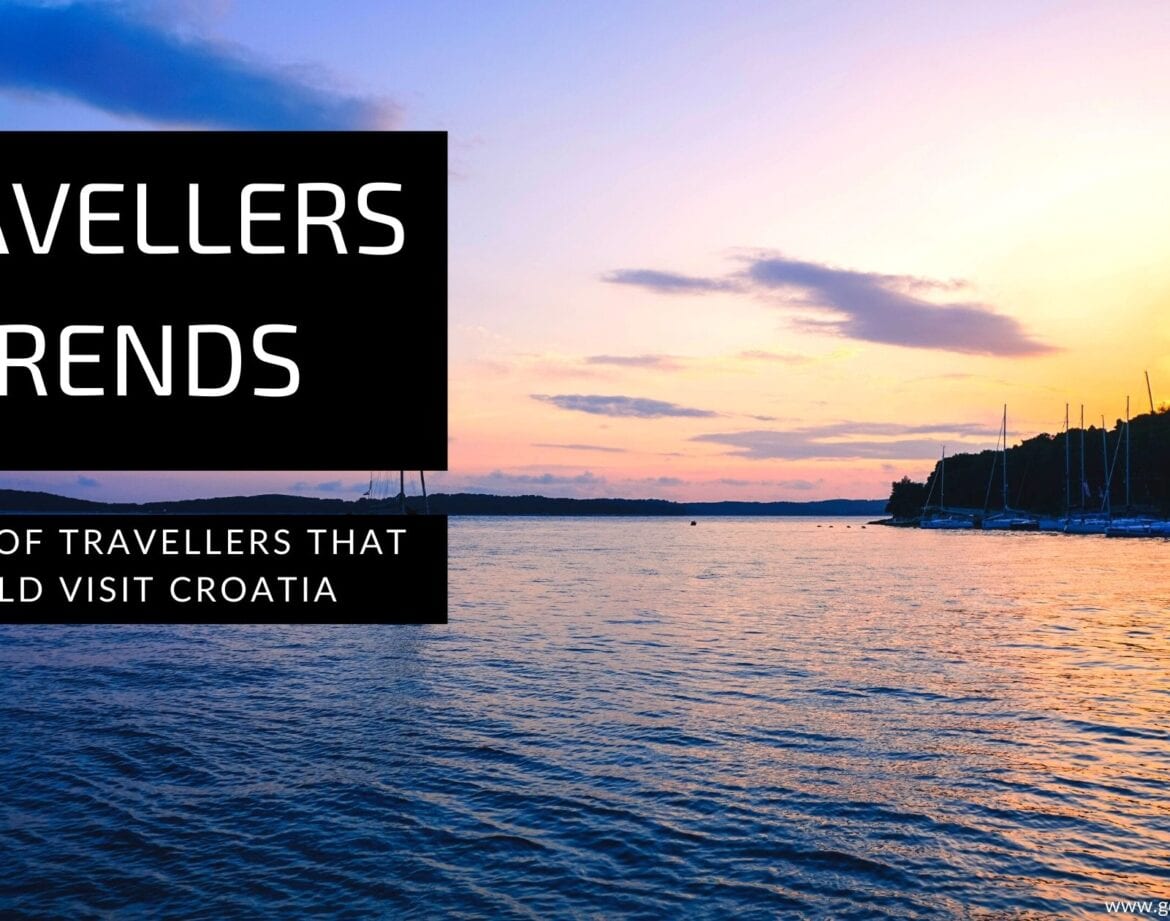 7 Types of Travellers That Should Visit Croatia

So why should you visit Croatia? What types of travellers is Croatia suited to?

Over the past few years Croatia has become a destination for travellers from all over the globe. No doubt, you will have seen and heard about Croatia from multiple travel websites and newspaper articles. Or, maybe you have friends who have visited and raved about Croatia.

The rich diversity of sights and attractions as well as the deep culture of this country has helped make Croatia a much sought-after travel destination for travellers. And yet this is just the tip of the ice berg.

We can pretty much say, there’s something here for every traveller to Croatia:

Let’s start here with the water. While Croatia is not known for its long white sandy beaches, it is known for its’ amazing crystal clear waters. Yes there are some sandy beaches around the islands and along the coastline. And these are few and far between. If you’re a sun and sea lover without the sand, then Croatia is a great choice for you. And feel free to check out our selection of waterfront properties.

Take for example Studio Zavala an amazing example of accommodation right on the waters edge only 30m away from a secluded sandy beach and 20m from a stony foreshore.

Without a doubt there are many countries with beautiful natural environments and Croatia is definitely one of them with its’ diverse landscape with mountains, lakes, rivers, the Adriatic Sea, forests, and did you know about the islands!

You may have heard of the wonderful Plitvice Lakes National Park which is a must-see. This truly magic natural place is a mix of interconnecting lakes and waterfalls and as stunning as pictures are, they don’t even do it justice. And this is only one of eight National Parks in Croatia  which are great for hiking, walking or maybe even biking in, enjoying the flora and fauna and taking in the landscapes.

Like other Western European countries, Croatia was founded on the ruins of the Roman Empire. Croatia is totally unique, not only for its crystal, clear Adriatic sea, but also for its thousand years of different cultures. From the wonderful Old Town in Dubrovnik, to the fantastically well-preserved Roman amphitheatre in Pula (the Arena), to Roman Emperor Diocletian’s Palace in Split there is plenty to see and do. Add to that the bonus of actually being able to spend your nights within the walls of Diocletian’s palace, sleeping as noblemen do, with panoramic views of the entire old town.

While Croatia doesn’t have a monopoly on gorgeous weather, in our opinion you can’t go wrong visiting Croatia any time of the year. Every season changes the dynamic of traveling in this diverse country. And, if you’re heading on a summer holiday that’s exactly what you are wanting right? Sun, sun and sun. Then that’s exactly what you’ll get during the summer months, sun, sun, sun! And outside of summer, especially just before or after the peak summer season (such as May or September) the weather is perhaps even more pleasant (mid 20s and sunny) and there’s fewer crowds!

Croatia has had a very average reputation for its gastronomic offerings for a while and that’s all changing. As well as some wonderful restaurants all over the country (including five Michelin-starred options – such as 360 Restaurant in Dubrovnik and Pelegrini in Sibenik), you can sample many wonderful dishes in the country, particularly seafood offerings, pasta or traditional meat options such as peka or pasticada.

Istria in particular is known for being something of a foodie destination, and also has plenty of wineries for wine tastings. We have some very special properties waiting for you in Istria if you think it’s the place for you!

Croatia is gaining a reputation as something of an ideal place for an activity holiday. Whether it’s sailing, cycling, kayaking, long distance swimming, hiking or simply walking around the amazing islands? Along with adventure activities such at 4wd bikes, zip lining or rafting, whatever you choose to do, there are a whole host of other activities or sports (such as triathlons or even skiing!) that you can take part in.

Or, perhaps you’ve already witnessed Croatia’s beauty on a popular TV show or in a film? One of the most famous TV series to have filmed in Croatia is of course Game of Thrones which used Dubrovnik as King’s Landing. Other places in Croatia used to film the hit TV show include the small island of Lokrum (near Dubrovnik), Trsteno, Diocletian’s Palace in Split and Klis Fortress (near Split).

Mama Mia! Here We Go Again was largely filmed on the lovely island of Vis (which stood in for a Greek island!).

Okay, so that just about covers everyone!

And it’s a fact that a holiday in Croatia allows for a much wider variety than most people think.

It can be done completely on a budget – staying in private homes, travelling around by public transport

If we’ve managed to convince you to visit Croatia, then start planning now and remember we’re here, more than happy to help with any of your plans and of course your accommodation, simply mail us at info@goldenleafproperties.com.

Follow us on social media for special deals and subscribe to our blog to be kept up to date with local happenings and great accommodation services that become available.

We look forward to welcoming you as travellers to Croatia.